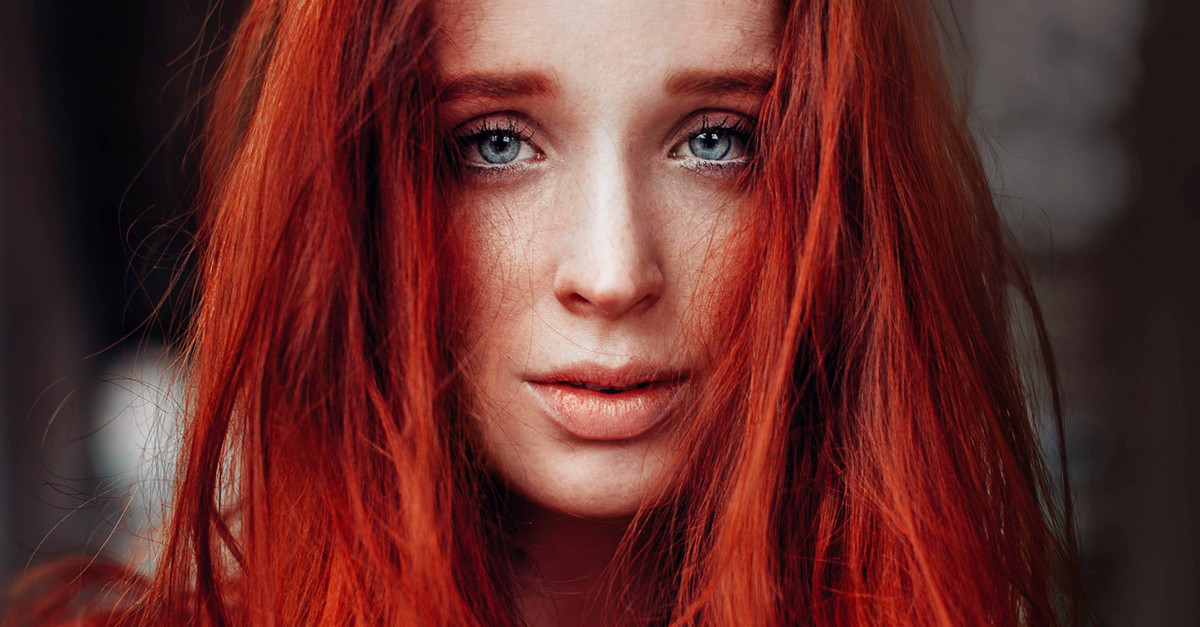 Many people have heard of empaths. Empaths are people that are able to feel the emotions of those that they are in a room with and sometimes they can feel the thoughts and even physical symptoms someone else has.

You might have heard that an empath has many symptoms such as:

Empaths are said to make up more than 5% of the world and some of these empaths have even stronger feelings than other people and are often seen as highly or overly sensitive beings.

Some old souls are considered empaths because of the way that they understand and surround themselves with the energies around them.

Many people have never heard of an empath before and they do not understand the feelings of people around them.

Maybe you have met someone that is calm and that they seem very centered and strong in who they are but yet they seem to understand your emotions and your feelings almost right away.

Even since Ancient Incan culture, people have believed in empaths and old souls. They believed in energy that surrounded everything and they embraced that energy so that they could communicate with nature and things around them.

Those that experienced these energies found them to be blessings and found that they could connect with the souls of things around them and this could be living and non-living things.

Incas believed that there were energy bubbles that made it possible to connect with animals, people, trees, plants and more.

Empaths have different kinds of energy and this energy can be energy that brings them harmony and love.

Everyone has empathy here and there, but an empath sometimes has a hard time deciding if the feelings that they are having is their own feelings or those feelings from the people around them.

Those that are highly sensitive are often physically and emotionally sensitive and they become sensitive through activities and with the environment that they live in. But the thing you have to realize is that not all empaths are hypersensitive.

An old soul will have a different kind of sensitivity to those around them. This sensitivity does not have to do with the body or the mind but with the emotions. An old soul that is an empath will be able to understand the spiritual world around them more and the energies that come with it.

Being in tune with your feelings and emotions happens sometimes to old souls because they are able to understand their conscious mind and to be purer because of what their soul has experienced.

A person that allows their ego to go and does not let it decide who they are learned to pick up the vibrations of others instead of always focusing on themselves.

Some explain this with scientific reasoning that the frontal lobe of the brain is responsible for the involuntary actions that we have. When an empath uses this part of the brain, it is the area where they are involuntarily getting the energies from those around them and the environment.

An empath is a great gift, but you have to learn to center and ground yourself. By doing this, you will suffer less, and you will be able to control your emotions without letting them control you.

Once you are able to be in control of your emotions, you become less burdened by them and you learn to embrace your gift. You might even come to the point where you desire to feel the emotions of others.

How do you ground yourself?

First, you have to identify what kind of emotions you have. Are they your emotions or someone else’s? You must analyze this and decide what has caused you to feel the way that you are feeling.

Imagine a shield around you to protect you and to keep you safe. Focus on your third eye which is located between your eyes and on your forehead.

To ground yourself, you must sometimes distance yourself from others. When you do this, you allow yourself time to heal. Once you take time to have this place for yourself, you can become strong in your gifting again.