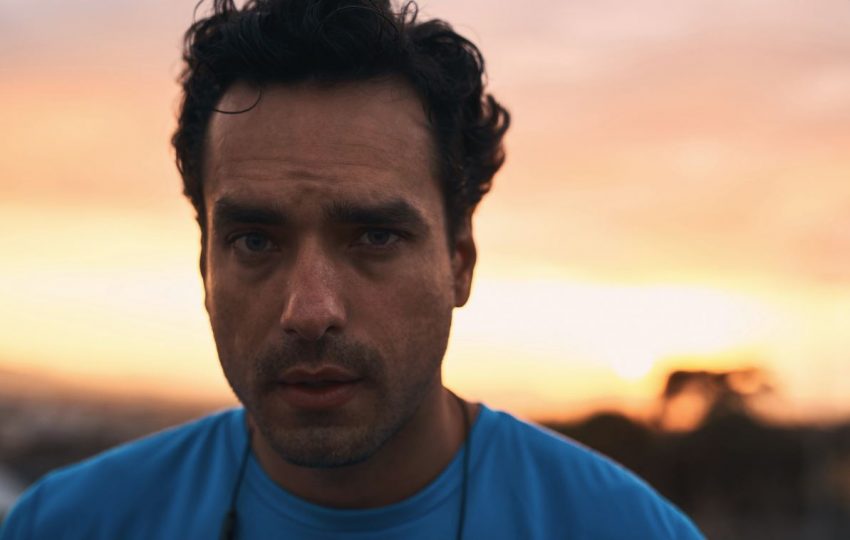 When your heart is broken after a breakup, you will feel things like pain and regret, and you wonder how your ex is living their best life. This can be hard especially if your ex was your best friend, and you feel alone.

It is like one minute you are best friends and then the next he is your enemy. The truth is, he will regret losing you.

When Will He Regret Losing You?

Most men don’t realize right away that they have missed something by breaking up with you. They don’t feel that they are missing you or anything. But, if a man does have feelings for you, after a few months, he will regret leaving you.

If you were dating a narcissist though, he will never miss you, honestly. Guys do regret losing good women because they realize that the woman was so good to them. It takes them a while to realize that they took for granted who you were.

What Makes Him Regret Losing You?

One thing that makes a man regret that he has lost you is that he will have a hard time finding someone else like you. He will make unrealistic expectations that will never be met.

He will always compare you to other women and this will happen even if he didn’t realize it. Even when he isn’t sure about it, he will realize that he has messed up. He will start to feel bad for his actions.

This won’t happen soon, but it will happen in time. Here are some other reasons he will regret losing you:

If he is lonely, he will miss you and regret losing you. He will never find anyone like you, and he will try to reach out to you.

Your ex will likely not be able to get you out of his mind. He will still have feelings for you, and he will have a hard time forgetting things like your smile or your body. He will regret losing you.

Another thing that he will miss is the companionship you had. You were his best friend, and he might not even realize that he lost this with the breakup.

When things become final in the breakup, this is when he will think the most about you. If he starts to communicate with you then he is probably wondering if he made a mistake.

How Do You Know if He Misses You?

Here are some ways you can tell if he is missing you:

If he is talking about you to his friends, chances are that he is missing you and he is trying to find out more about what is going on in his life. Here are some other signs:

Get Back Together or Move On?

If all of this is happening, then chances are that he regrets losing you. Now is the time that you have to decide if you want to be with him or not. Do you feel that he is worth committing to again? Do you have the closure that you have needed?

Do you feel that you can move on and that you are happy without him, or do you feel that life would be better if you were together?  We are all humans, and we go through the pain of losing people we love but there comes a time where we have to make a choice, especially if he is trying to get you back.

How to Make Him Regret Losing You

If you are trying to make him regret losing you, the first thing you have to do is to make sure that you are living your best life. Here are some other ways:

He Will Regret Losing You

He will regret losing you if you make the decision to live your best life. And even if you don’t get back together, you can find your own happiness by moving on and doing great things.

If he is happy that you and he broke up, he wasn’t worth fighting over anyways. Fall in love with who you are first and then love will find you.