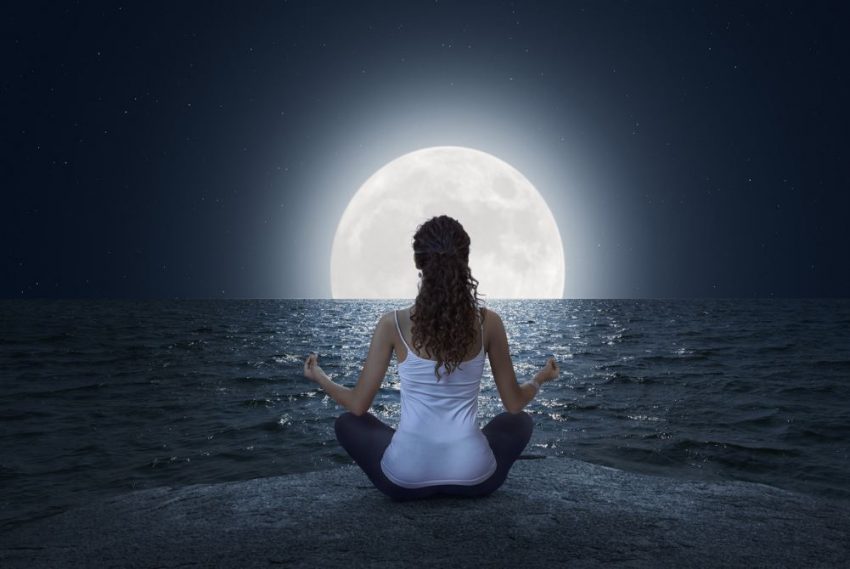 The moon is said to have much energy, and some believe that the energy is strong enough to change things.

According to science, there are different astrological texts and different ancient writings that talk about how the moon has impacted people on the day-to-day basis.

People that look at the moon cycles have the opportunity to focus on the moon and to look for healing while meditating on the energy of the moon. This is a way that you can get rid of negative energy and where you can learn to understand how the energy affects you.

When you think of the moon power, it is important to know that the moon is made up of different energy and the energies have a vibration.

The moon is closer to the earth at some times, and this is a time where it effects the planet. Some people believe that the full moon can affect your emotions and the way that you think because of the body and the water that is in your body.

The body is made up of more than 75% of water and the moon is able to change the tides in the ocean and so people believe that the moon can also change the way that the water flows through the body.

Some believe that when there is a full moon, things happen such as:

The moon is a Latin word which is Luna, and this often is referred to as lunacy or lunatic.

The full moon can also be a positive thing, and some believe that when the moon is full, it is a time for grounding and a time to have positive feelings. The blood flows slow down, and the oxygen gets less, and this affects the circulation of people and the organs and the tissues of the body.

There are negative things that can happen with a full moon but there are positive things as well and this can be a time where people have more balance and are healthier in their mind and body.

People often look at the moon from a spiritual point of view and this comes from thoughts that they have in their mind. The moon can change how you think and can make you more conscious.

This can change the way that you look at the spiritual world and some believe it brings awakening. If you were born during the Lunar phase of the moon, it can also affect you in an even stronger way. According to science, there is no real facts to this but for people that look at the moon energies, they see that it can be a great time for healing.

The world is part of a light source and the moon’s cycles will create a better life for those that want to have peace with the planet. Seeing a full moon is a time for you to have joy and a time to get rid of your negativity and to see that you have achieved great things. It is a time to be thankful for whatever you experience.

When you meditate during a full moon, it can allow you to have a deeper connection and to have more wisdom along the way.