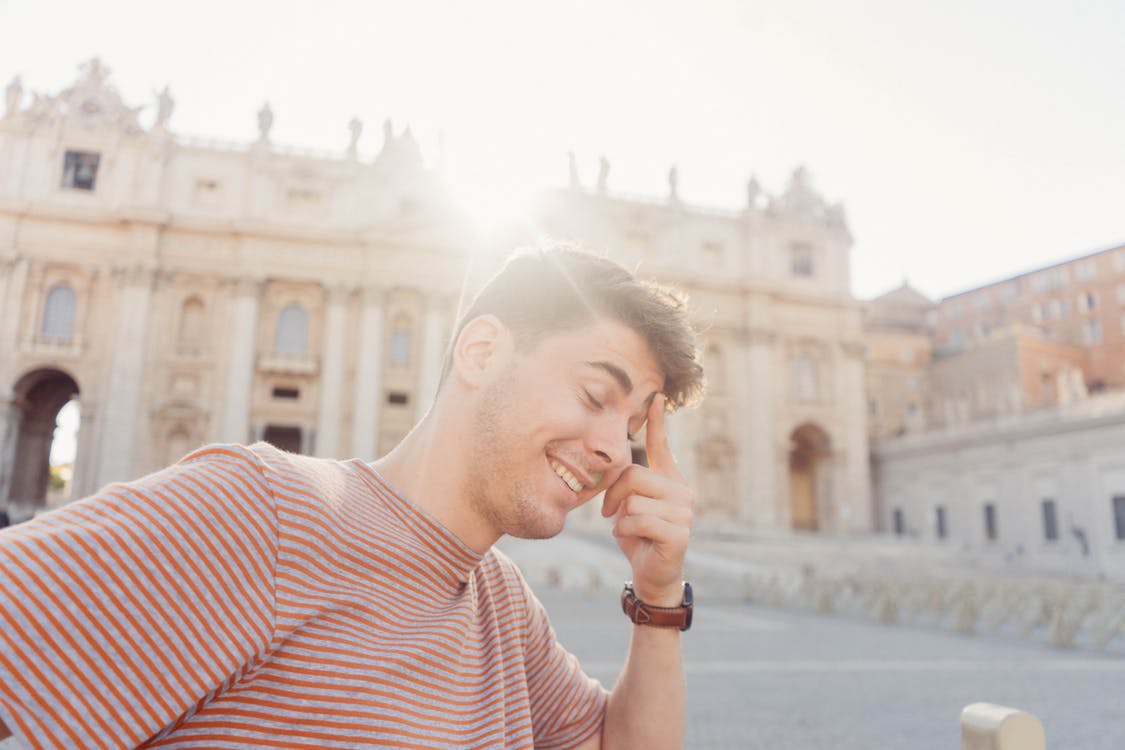 Most people believe they have a soul mate somewhere out there. They want to believe that there is that one person that connects with the in a deeply, intense level. New research shows the immediate connection you feel when you meet someone may just be in your head.

More than 50 percent of people polls think soul mates exist. They believe these people are fated to find each other and their connection goes beyond what the eye sees. Scientists believe there are connections like this, but they aren’t as unique as one may think and it may be purely science behind them.

Solomon Ash demonstrated an idea in his published paper “Implicit Theories of Personality” that the majority of people believe that beauty equates to goodness. Goodness equals benefits and that is what connects people to others. However, physical attraction isn’t all there is. Other facts, like chemistry and psycho-emotional needs, also play a role in the instant attraction process.

Developing a soul mate connection really goes beyond things we think about things like morals and affection and delves into the spiritual, according to Dr. Raymond Knee, author of The Science of Soulmates. He said mental attraction is really more relative to two mature people who are looking for something more than just romance.

What is the Magic?

If you’ve ever watched Sleepless in Seattle, you know one of the key elements of the story line is that there is “magic”  when two soul mates touch. However, those studying the subject say that magic is really balance. The idea of two people becoming one and the balancing of that is what makes mental seduction thrilling.

Those studying the subject of mental attraction and seduction are finding there is nothing particularly supernatural or extraordinary about it. It is really a mix of chemistry, drive, emotions and perhaps some intuition about other people tucked away in subconscious minds. This mix lets us know which people suits us best at that moment in time.

There are three key elements that bring on mental attraction. One is reciprocal actions. The person who acknowledges you, shows gratitude and makes you feel values is one developing a soul connection to you.

The second element is having similar beliefs and interests. While there will be some differences, the fact that you agree on so much creates a soul tie that reaches beyond casual conversation.

Third, the element that brings passion and oneness to the relationship and creates more mental attraction are challenges. While trials and tribulations can be tough, going through trouble actually brings and excitement to people and makes them feel alive. It drives people together to fight on the same team and makes them more compassionate to each other during the process.

Even though mental attraction can be scientifically explained, that doesn’t stop people from getting butterflies when they get close to others that attract them. There are some things that can’t be explained and that is what makes relationships wonderful.