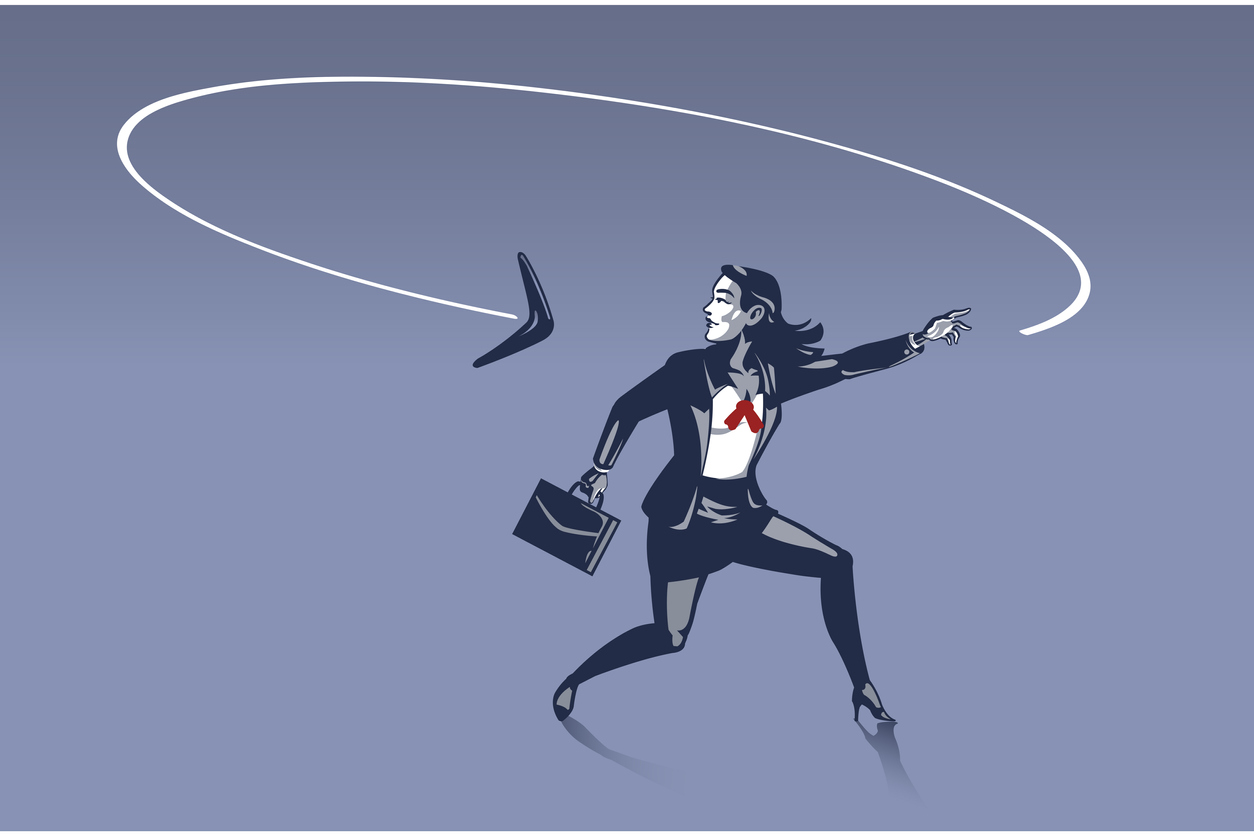 The idea of karma is tied to certain Eastern religions like Hinduism and Buddhism but the idea has translated into popular thought. It isn’t unknown to prominent religions either as the Bible refers to reaping what you sow and the value of intent. Catholics also use an element of it as priests require actions of penitence to obtain forgiveness.

Karma has two elements associated with it:

Early translations of the word show this as the word means intent in Buddhism and Sanskrit defines it as action. The idea is that intention behind actions matter as much as the action themselves.

Those who believe in karma list six primary intentions behind all actions including:

It’s not that actions don’t matter. Karma also lays the foundation for our actions. However, it also includes things secret to us or those close to use like speech and thoughts. This principle is also identified in Scripture as Jesus said someone who lusts in their heart has already committed adultery. The idea that speech can produce life or death is presented in the book of Hebrews as well as in the Old Testament.

Understanding How Karma Affects You

Karma affects you in multiple ways including:

Reversing bad karma in your life isn’t as complicated as it sounds. It does involve working on the inside of your being. After all, your speech and actions are a reflection of what is in your heart and mind.

The easiest checkpoint is to look at your thoughts. Bad thoughts are also the easiest to correct as you can decide how you want to think and intentionally change directions. That will change your speech and some actions.

The Real Work of the Heart

The real internal work will be to fix your heart. After all, that is where everything starts. This will involve some serious self-analysis and a willingness to change even if it involves going through some pain.

Changing yourself internally will manifest into positive outward actions. That will produce good results in your life.

While many people apply karma as a spiritual law and treat it with a sense of mysticism, the idea of action and consequence isn’t magical. Simply, those who are positive and treat others with kindness will draw positive people and opportunities to themselves.

Negative people not only push away positive people and opportunities but draw negative people. After all, misery loves company. This puts them in bad situations that impact their lives in a bad way.

This is what the law of attraction is all about.

Anyone can change their karma and start attracting positive things into their lives. The secret is to start with small changes and constantly stretch your capabilities. Try being nice to one stranger when you go out. After a few days, trying volunteering to help someone you come across. From there, you can increase your giving and eventually change your karma.