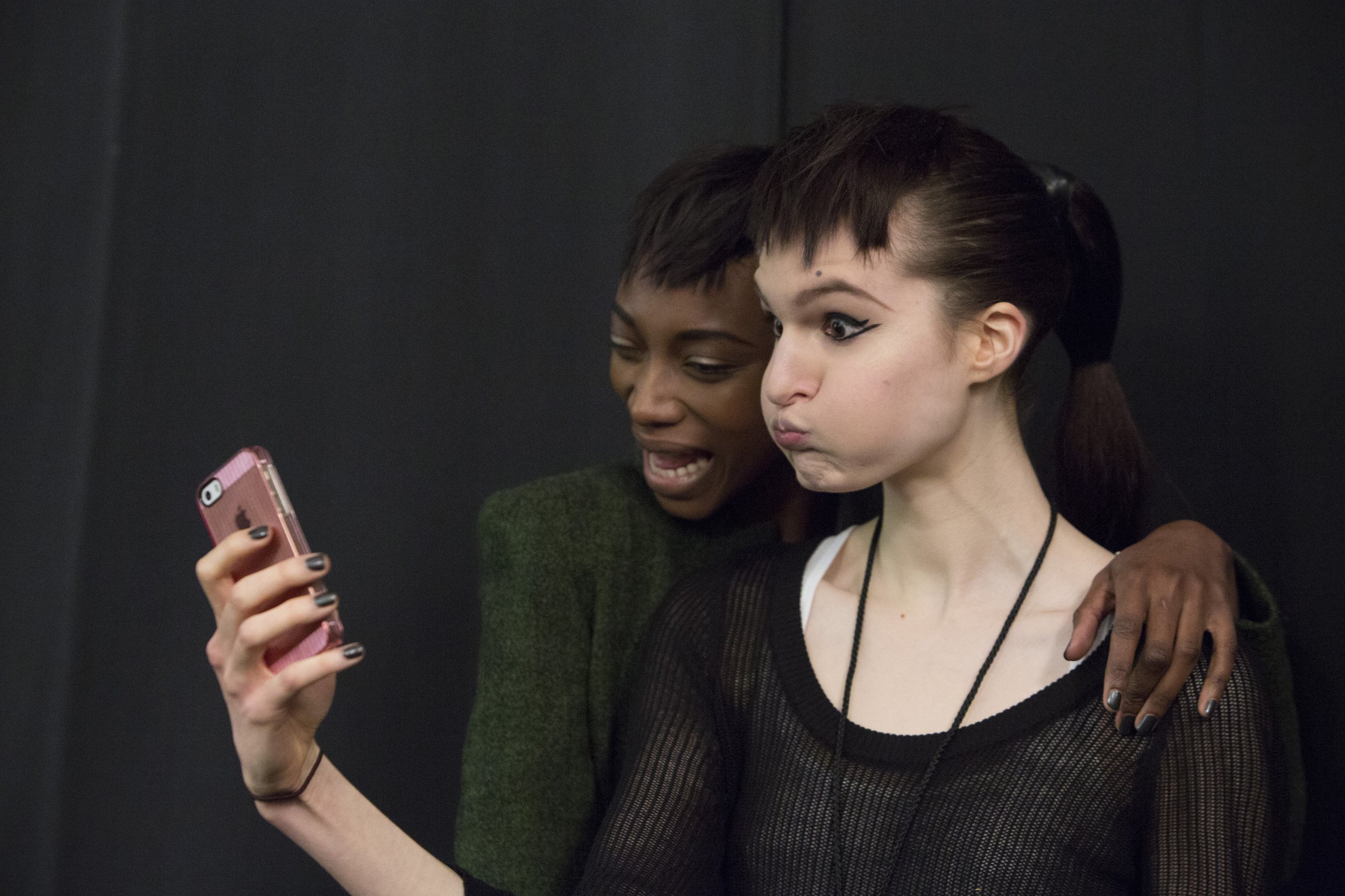 There are some narcissists that are special. These people are known as covert narcissists and do not necessarily appear as the typical narcissist as far as pathology. Covert narcissists are highly perceptive and often, hyper sensitive. They are likely to focus on image management, being strategic in making themselves appear generous, loving, caring, and even virtuous. They are aware of an ability to be hurt with a likely level of childhood trauma in their lives. They tend to be self-protective, hiding behind boundaries, which could be called defenses, and walls that must be scaled before they offer you “trust” that will allow you to get the least bit close.

In addition, this form of narcissist is typically smart and will search for reasons they feel injured by the world. This is often in the realms of psychology and spirituality. This offers a type of insulation from the accountability for drama that seems to surround them in relationships as well as general accountability.

Many covert narcissists claim intuitiveness or that they are empaths. This is used as a way to explain an internal experience of both sensitivity and perceptive awareness. They claim a sense of interpersonal, spiritual, and psychic superiority that can be held over others. Since many are delusional about being empaths, but are so adamant in their claim, others tend to believe it is true. Think of those who call themselves gurus or leaders in the spiritual community, yet are manipulative in cult-like or sex-based activities. These are likely covert narcissists. However, covert narcissists can be in any profession or role and appear as a positive person. All the while, this persona is used as a shield to prevent others from holding them fully accountable for anything.

Knowing this, we should know how to identify covert narcissists and three basic methods are included below:

One simple way to tell if someone is an empath is to set boundaries and say “no” to gauge their reaction. Do this publicly by being in front of others or letting others know this boundary has been set. A true empath, even if initially embarrassed and defensive, will consider what they have said or done and how your perspective can be valid. They will expend energy trying to take your point of view, by contrast, a covert narcissist will attempt to change your mind and manage their personal image. Those who try to force you to change perspectives, force an apology from you, or attempt to intimidate you are unlikely to be true empaths.

Specific to boundaries with an empath in a romantic relationship, pay attention to the pace they want to move forward and get closer. Covert narcissists will push for intimacy sexually and emotionally very quickly, even if you wish for a slower pace and tell them. If you find yourself agreeing to things that are not normally your style, then it is likely that their manipulations are causing you to set aside personal boundaries. If you express that your boundaries seem to be getting pushed aside, yet it continues to happen, you are likely dealing with a narcissist.

Also remember that narcissists are challenged greatly by delayed gratification. They will try to arrange their lives so that instant gratification is possible at every turn. This causes others to afford them to greater access to instant gratification without even railing it or to simply get them to move on. If you set strong boundaries, the covert narcissist will push back with a sense of urgency so they can attempt to get you to drop the boundary so they can be gratified quickly. When or if this gratification does not come, they will be frustrated and angry. However, an empath will recalibrate and be able to accept that gratification will not happen in that moment or situation with little protest.

Watch Them When You are Angry or Frustrated

We all get angry and frustrated at times. If you have these feelings around an empath, they will immediately show concern for what is happening. They will also offer, immediately, to help or some form of reassurance. It is likely this will be soothing and you will be able to feel their presence in a comforting way.

Even is a covert narcissist can mimic the behavior of a true empath, you will feel like they do not or cannot understand or just do not care. Their reassurance will not offer much for comfort and may cause you to feel worse. If the covert narcissist has not perfected mimicking an empath, they will become impatient and will become triggered by your frustration, even if it has nothing to do with them. They may play the victim and make you feel guilty and alone. Yet you may still feel like you need them to feel better. This is manipulation. This is also the difference between constructed and affectual empathy. Trust your gut, if it feels wrong then something is likely off.

An empath knows their purpose is to help others and be part of healing that brings happiness and health. They will willingly share this. In contrast, a covert narcissist will believe they have a special purpose and desire a narcissistic supply, so may go into a helping profession or appear to be helping others, but the purpose is self-focused.

When an empath is questioned about their personal path, they will include information about their own personal healing and how they got to where they are in life. They will cautiously mention that they cannot help everyone or offer a cure all when something is beyond their ability or control. In contrast, a covert narcissist will portray an exaggerated picture of their former success helping others and the way they envision offering help in the future. They may create a smooth picture of their past and how it was overcome. It may appear as if they improve by sheer will or some unique skill that helped them become enlightened.

On occasion, a covert narcissist will be of a well-designed persona that makes them appear as an empathic healer. Their narrative will mimic that of an empath, but if you continue to ask questions, holes in the story will appear. As you start asking questions, they will try to stop the conversation or cut you off so they cannot be found out. Some may even find articles such as this one and use it as proof that others are less empathetic or simply cannot understand them. This is a sign that they are likely narcissistic as empaths will discuss their abilities, but feel no need to prove them.

Though this list is not extensive, it is a great start and can often reveal those that are only pretending to be empathetic, even if very good at what they are doing.