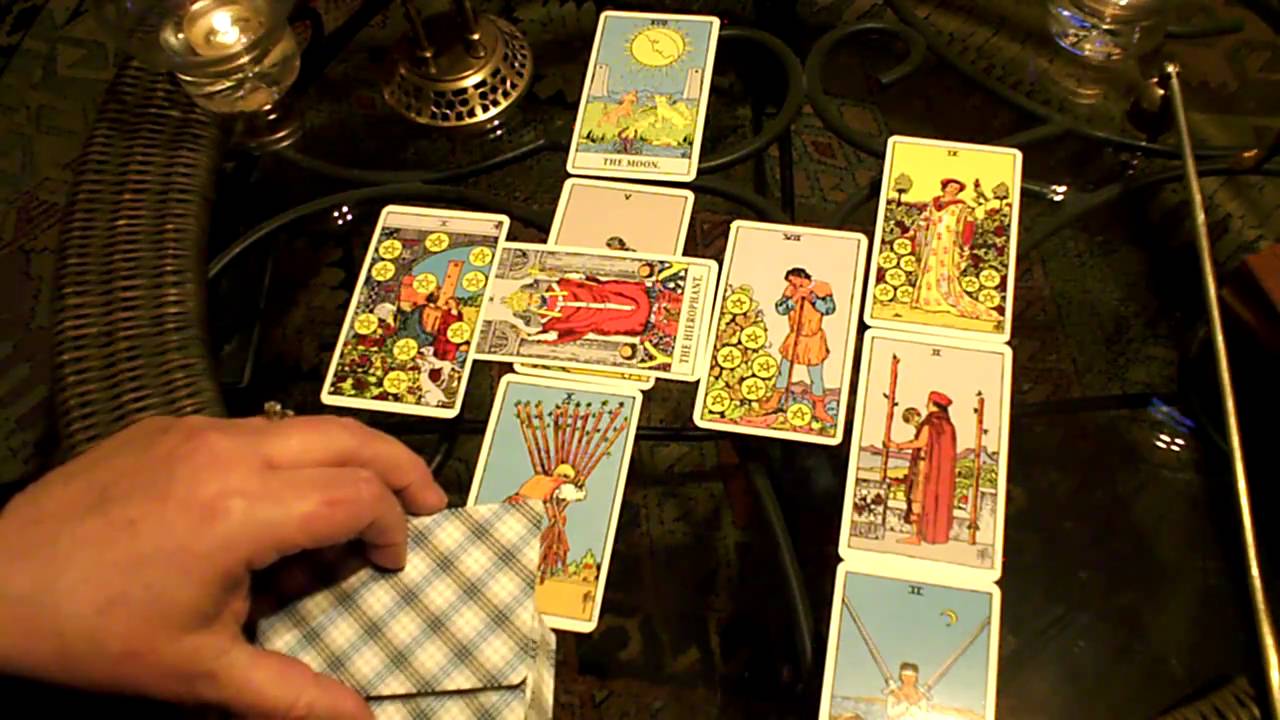 Tarot cards continue its popularity in contemporary spirituality, a deck of tarot cards has been a powerful tool to help its practitioners navigate their past, present and future. You don’t have to be a psychic to dive into tarot, it’s illustrations and symbols are meant to be taken as advice to help choose your right path.

The tarot is a deck of 78 cards which became popular in 15th century in Europe. Tarot was first designed as a card game in Europe then used as a divination’s tool or seeing into future by the 18th century. However, most modern scholars agree that the cards have more value as tools for self-reflection. We believe that, the tarot is a tool for deeply understanding yourself.

The earliest tarot cards were hand-painted. Each card has a symbolic picture or painting which represents interpretation of some ancient philosophical and esoteric wisdom. It is believed that these cards can trigger an  understanding of our deeper selves, along with our present, past and future. They helps us interpret events and circumstances in our lives. They can trigger various metaphysical energies within us that can be useful tools for healing and navigating one’s life.

How to choose your own deck? 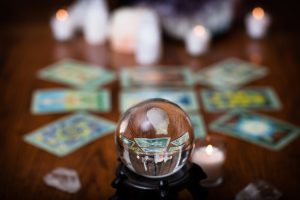 Since the mid-twentieth century, hundreds of beautiful Tarot decks have been published. In the early 20th century, British artist known as Pixie, collaborated with mystic A.E. Waite to create one of the most recognizable Tarot decks ” the Rider-Waite” which first issued in 1909. In the ‘70s, the Hoi Polloi deck redrew Pixie’s classic Rider-Waite illustrations updating it with psychedelic colors. David Palladini’s groovy Aquarian deck features a more modern images in a combination of Art Deco and Art Nouveau styles.

Some people believe that your first deck should be gifted to you. While everyone loves presents, there is nothing more valuable than rewarding yourself with the magic tool of divination. Whether you are shopping in-person or online, observe how you feel as you browse different tarot decks. Does the one you’re browsing make you feel excited?? Confused? Trust your intuition? Are you fascinated by classical or modern representations? Make sure to choose the deck that truly excites your soul.

A Tarot deck comes with four suits and two arcanas  (the major and minor). The suits includes Wands, Coins , Swords, and Cups. Each suit represents a different energy or realm of someone’s life. For example, Wands symbolize consciousness and is associated with the earth element of fire, while Cups are related to your emotions and the element of water. The major arcana means “greater secrets” and minor arcana means “lesser secrets” feature characters and iconic elements such as The Sun, The Fool, or The High Priestess.

The Tarot deck is used similarly to the I-Ching where a question is asked and then cards are drawn. The reading of the Tarot cards is often based on traditional interpretations, although it is very common that people draw their own meanings and insights into the question at hand.

The Tarot cards are essentially tools to explain the archetypes of personality and human experience. A common misconception is that the tarot is a mystical medium used to divine your future, as though the future is a fate carved in stone.

You make your own destiny. The tarot only gives you insight to form a better future, and it can empower you and ignite your inner light to illuminate the path ahead and facilitate a better understanding of not only the outside world, but your inner world as well.